Before I came to Cancun my sister told me that she wanted me to speak at one of the unwed teen mothers groups about my experience as a mom. I was so exited, this is something that I love to do. For those who don’t know me very well I love helping teenage girls; I think that God gave me the ability to have a connection with them. I decided to give them some tips on early childhood development.

My sister goes to visit them every Tuesday. Sometimes she goes and talks to them to get to know them better, sometimes she goes together with Julie Cooper to help them baby sit their babies while they take their classes and therapy. I went with my sister to get to know the girls and to ask if it was ok for me to speak the next Tuesday. My sister Lizy wasn’t sure if they were going to let me speak since they have all their classes ready in advance but when my sister asked the director of the program she got really exited and said that they had been waiting for someone to come and talk about early childhood development and she booked the next two Tuesdays for me to speak.

I am not allowed to talk about God since it is a government program, so I based everything on Christian values. I was a little nervous because the Tuesday that I went for the first time they were not paying attention to their psychologist, so I thought they were going to have the same attitude toward me. I asked a lot of people to pray for me. This was the first time that I spoke in front of more than 10 people, none of whom were Christian, they also have had a pretty hard life and I didn’t know what to expect since they didn’t know me and I look just as young as they are. I needed to gain their respect and attention.

Three days before I was supposed to speak, I got sick with a really bad cold and I didn’t have time to go through my research. i was thinking about asking my sister if she could do it for  me since I was feeling really bad. The day before I stayed in bed the whole day. My body was hurting, I felt weak and the medicine was making me feel worse. Andrew prayed for me and I went to sleep hoping that I would feel better the next day. Tuesday came along and I had no strength but nothing was going to stop me from having this experience so I left with my sister.

When we got there, there were 20 or so girls. Most of this girls have being sexually abused and their babies are the result of that abuse. It amazes me to see them around their babies because you wouldn’t think that the girls went through an experience like that. They love their babies, and they go to this program because they want the best for their children. They have to go through pain, anger, and deception every day but these babies are their reason to live, and now that I am a mom even though I didn’t go through the same experience I know what it feels like when you love someone so much that that little person makes every day worth it. 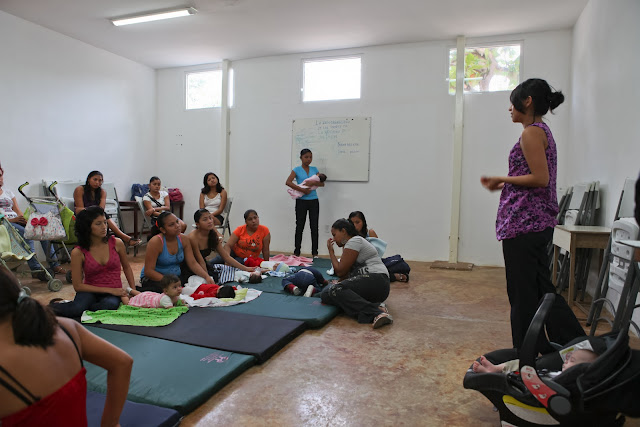 The director of the program introduced me and I started talking. I felt like that’s what I was made for, for that moment, I finally found my purpose in life. I even forgot that I was sick. Kai was my little helper, he did such a good job. All the girls were so interested in what I was saying. I had a really good time. The director of the program told me thank you and she was very excited for what I had talked about. 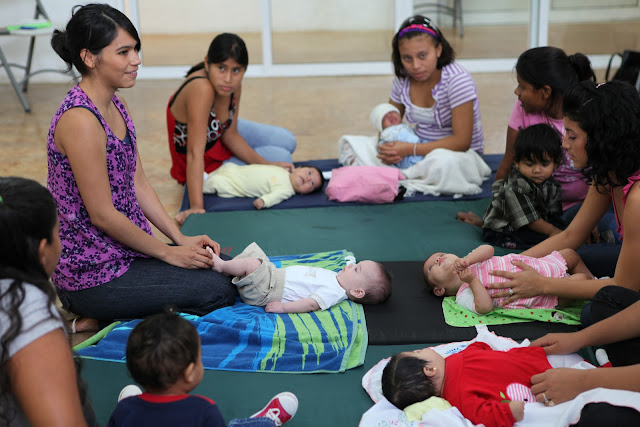 I know that God wrote that day into the book of my life, and I know that even though I was not allowed to say His name, He used me that day to touch those girls lives in a real way. God is going to do something life changing in the lives of these girls, they are His little princesses and I pray that He uses me to do so. 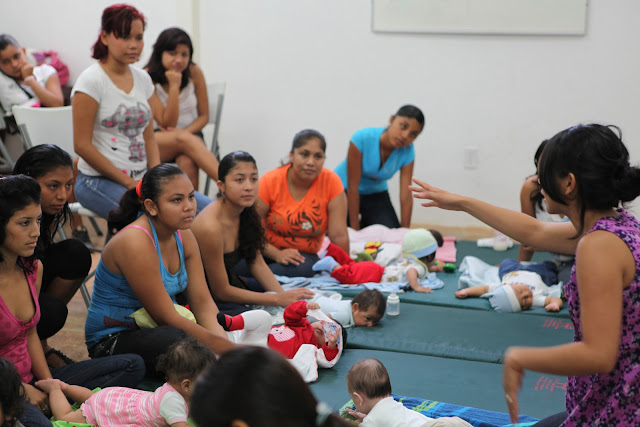